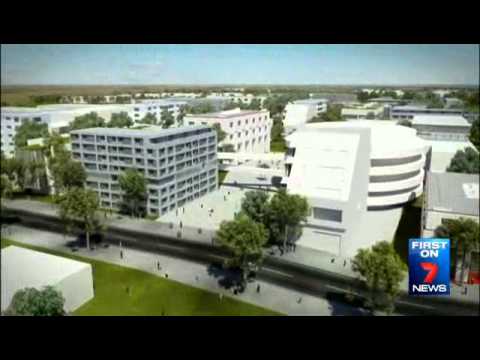 Mr Stokes said the new Sydney Science Park at Penrith has now been issued a revised Gateway by the Department of Planning and Environment, which means the proposal can go to the next stages of approval.

“This project will help generate high-end jobs and infrastructure; it will provide a new school and new retail stores the people of Western Sydney want and deserve,” Mr Stokes said.

“Once fully developed, the science park will create more than 12,000 knowledge based jobs and contain 3,400 new dwellings. Creating jobs, housing and education opportunities will help this region thrive.”